The Most Successful People Have this ONE Thing In Common

It seemed like yesterday when we started the New Year and exploring how to maximize success. As we begin to wrap up this year and prepare for the new one, I found a new twist on an old quote:"Birds of a feather flock together and Eagles and Pigeons don't hang out together." – Author UnknownWhile you ponder that, let me share something interesting.

The Untold Story Behind the Story

The other day I stumbled on an article that listed the ten wealthiest people of all time.While the article was interesting, it took on significance when I focused on the top three who are either living or lived in the past century.After eliminating political leaders/dictators whose wealth accumulation is, at best, questionable the top three are:

That said, this begs the question, "So What?"Stay with me, as I connect the dots.At first blush, the only thing all three men have in common is creating and building successful businesses in three different industries.Rockefeller built his empire from oil, Carnegie from steel, and Gates from computer software.But, there is one common success trait all three men not only share, but took advantage of to help propel their success.

The X-Factor of the Three Wealthiest People

So what's this X-Factor?………Rockefeller, Carnegie, and Gates benefited from a 'Mastermind Alliance.'Success Whisperer Napoleon Hill coined the term as,"…an alliance of two or more minds working in perfect harmony for the attainment of a common definite objective."For the record, a Mastermind Alliance doesn't just stop with Rockefeller, Carnegie, and Gates.Perhaps you've heard of the following people who have benefited from a Mastermind Alliance: Oprah Winfrey, Richard Branson, Warren Buffet, Henry Ford, Charles Schwab, and even King Arthur and his infamous Knights of the Roundtable.And if you're a fan of Chronicles of Narnia or Lord of the Rings, authors CS Lewis, JRR Tolkien, Owen Barfield and Charles Williams had it going on with their Mastermind Group, The Inklings!

The Workings Of A Mastermind Alliance

A Mastermind Alliance could be as few as two people or as many as 50 people, as was the case with Andrew Carnegie.In addition to leveraging the experiences and education of other mastermind members, you have a sounding board of people whose only agenda is your success. Think of a mastermind group as your personal board of advisors and coaches.When done right, a Mastermind Alliance enables you to accomplish more in a year than you could do on your own. Multiply this over a lifetime, and the results are exponential.

Soaring With the Eagles

As you set your sights on soaring with the eagles by taking your game to the next level for the New Year, add the Mastermind Alliance to your arsenal of success tools.Here's to you and your success!With My Warmest Regards,Jeffrey E. FeldbergQuote of the Day:"It doesn't matter where you start. Only that you begin." Robin Sharma**P.S. Did you know that Mastermind groups aren't just for business! Jason Gaignard wrote the book, literally, on how to build meaningful relationships through dinners to remember. See for yourself and check out "Mastermind Dinners"Amazon US - http://jef.tips/2gFwqMWAmazon Canada - http://jef.tips/2gFLJXgMastermind Website - http://www.mastermindtalks.com 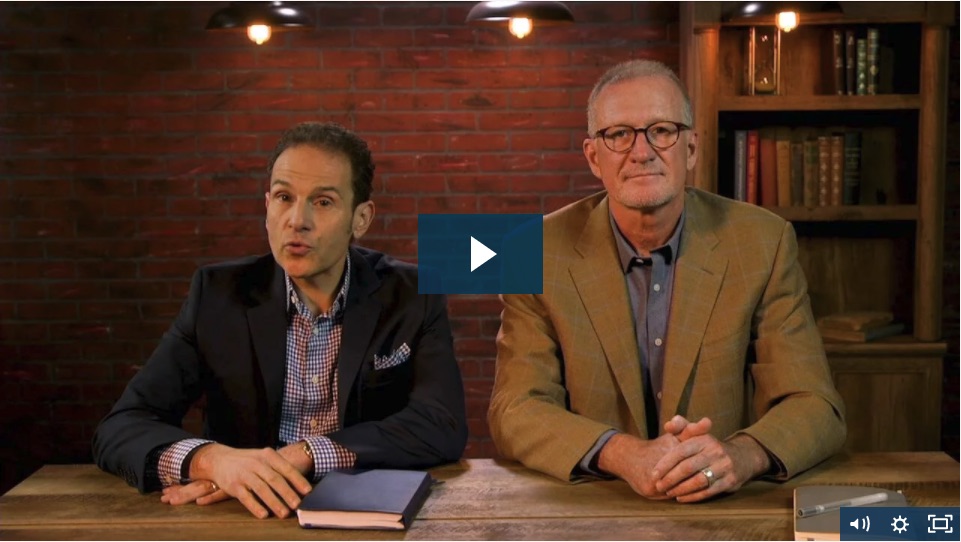 The Two Pizza Team Rule: A Proven Method for Building a Successful Business
Most Businesses Fail. Here Are 5 Tips That Help Grow Your Profits
The 5 Absolute Best Tips On Why You Must Understand The Buyer Mindset
7 Important Things You Need To Know To Create Massive Business Success
Want Financial Freedom? You Better Know These 9 M&A Business Owner Statistics
Having A Liquidity Event? Here's How To Capture The Best Enterprise Value
Most Businesses Fail. Here Are Simple But Powerful Tips On How To Succeed.
Actually Useful Advice On The Differences Between Leaders And Managers
The 5 Absolute Best Tips On Why All Employees Must Be Salespeople
Actually Useful Advice On How To Find The Ideal Buyer For Your Business